Thank you for your patience while we retrieve your images.

Overview
Seen in flight from below the osprey has white or slightly mottled underparts. The long wings are angled, bending at the 'wrist' which has a black patch contrasting with the white wing linings, and at a distance it could be mistaken for a large gull. This spectacular fish-eating bird of prey is an Amber List species because of its historical decline (due to illegal killing), and low breeding numbers. 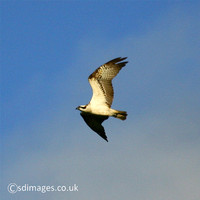 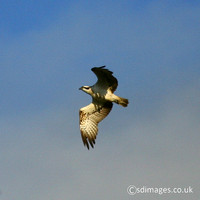 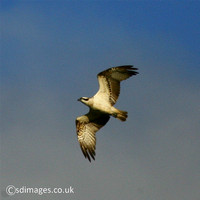 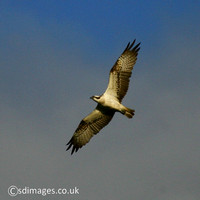 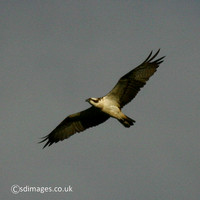